At Mattingly & Howell Orthodontics, each new day is an opportunity to make someone smile - be it our patients or our colleagues. Our team is relentless in the pursuit of excellence with continuous education to ensure we serve you with the highest standards in orthodontic care.

With over 50 years of practice under our belts, and national recognition as Diamond Invisalign® Providers, it is truly our joy to serve our patients with nothing but our very best, day in and day out. 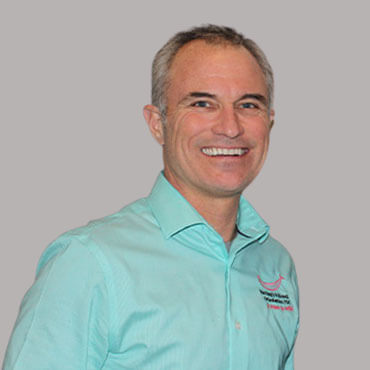 Dr. Chris Mattingly has been practicing orthodontics since 1991 in Louisville, Bardstown, and Lebanon. After graduating from Ballard High School, he attended Centre College and was admitted to the University of Louisville School of Dentistry after two years of undergraduate work.

Dr. Mattingly undertook a two-year residency in Orthodontics and Dentofacial Orthopedics in 1991 at the University of Louisville, while simultaneously obtaining a Master's Degree in Oral Biology. He also completed his American Board of Orthodontic Diplomate certification in 2006.

Staying at the leading edge of orthodontics has always been a high priority for Dr. Mattingly. He is involved in several clubs, such as the 80s Orthodontic Study Club and the University of Louisville Alumni Association and is an active member of many associations, including:

Dr. Mattingly was appointed by the Governor to serve on the Kentucky Board of Dentistry. To him, giving back to the dental profession is an honor, but his true passion lies in programs that help the less fortunate.

Dr. Mattingly has traveled numerous times to Guatemala with Hearts in Motion and Bellarmine University to deliver dental care. Click here to see pictures from a recent trip to Guatemala.

While in dental school, Dr. Mattingly met and married Dr. Jo Mattingly, who taught at UL School of Dentistry and practiced general dentistry in Louisville before passing away in 2014.

They have two daughters, Jordan and Mckenzie, who are incredible young ladies and carry on their mother's beautiful spirit every day. Both have continued the dental tradition with Jordan graduating from dental school in 2017 and Mckenzie from dental hygiene school in 2015.

Dr. Mattingly married Ms. Colette Delaney in 2018. Colette is from Louisville and has been a professional actress and singer at Derby Dinner Playhouse, The Stephen Foster Drama, The Mid-Kentucky Chorus, and various churches. Ms. Colette has 2 grown children, Daniel and Sedona who share their mother's gentle heart. 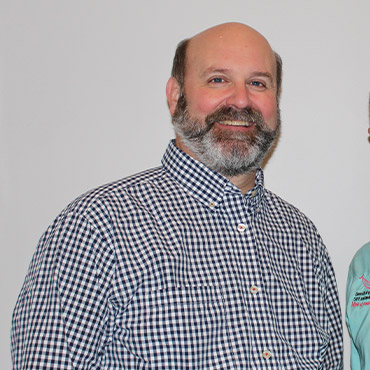 Dr. Chris Howell has been practicing orthodontics since 2000 in the communities of Louisville, Bardstown, and Lebanon. After graduating from Floyd Central High School in southern Indiana, he entered the workforce, served in the US Army, and got a four-year degree in business from Indiana University.

He was then admitted to the University of Louisville School of Dentistry and completed his dental degree in 1997. In 1998, he pursued an Advanced Degree in General Dentistry along with a Master’s Degree in Oral Biology.

By 2000, Dr. Howell had finished a two-year degree in Orthodontics and Dentofacial Orthopedics from the University of Louisville.

Believing that learning is a lifelong endeavor, Dr. Howell attends numerous continuing education courses on an annual basis. He was also given the privilege of lecturing on early orthodontic treatment at the Kentucky Dental Association meeting and at regional orthodontic study clubs.

Dr. Howell is a member of several dental and orthodontic study clubs, as well as top dental organizations, including:

Dr. Howell is blessed to be married to his wife of nearly 25 years, Dr. Laura Escher-Howell. Their lives have been enriched by their four children: Ben, Jacob, Grant, and Eva. In his spare time, Dr. Howell enjoys many outdoor activities and is an active member of his church.

Our fun and caring team is comprised of highly specialized professionals dedicated to providing you with a seamless and comfortable smile journey from your first appointment to treatment completion. 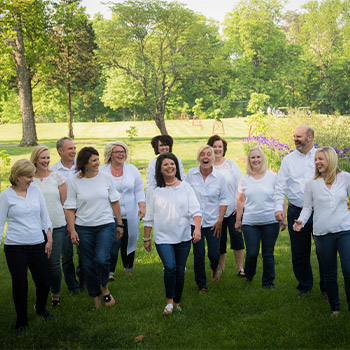 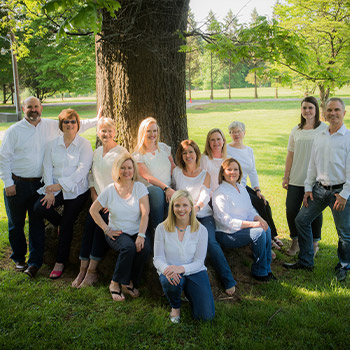 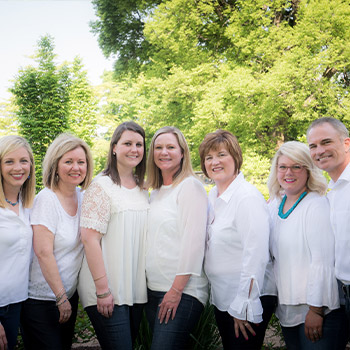 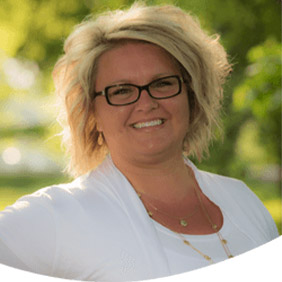 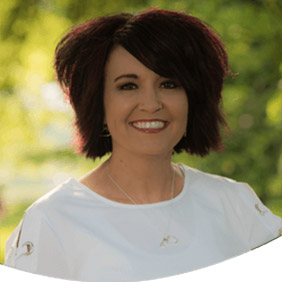 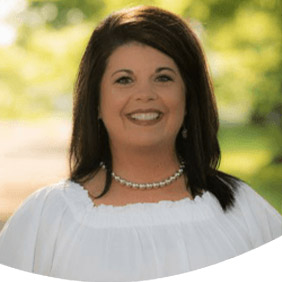 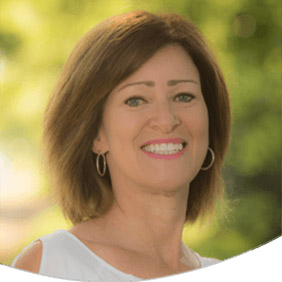 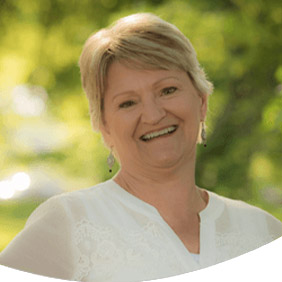 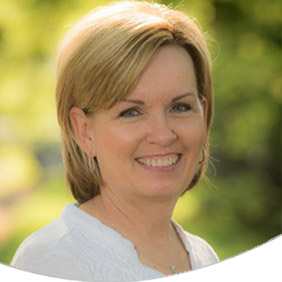 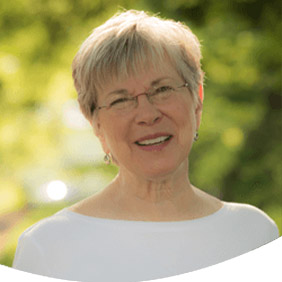 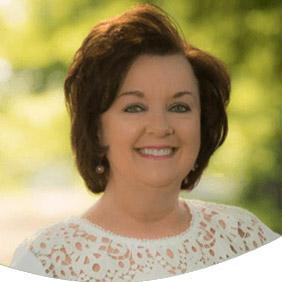 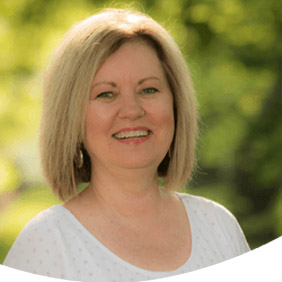 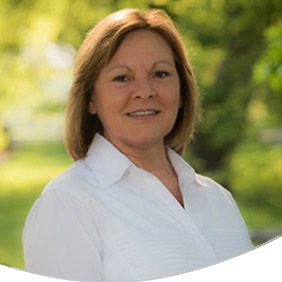 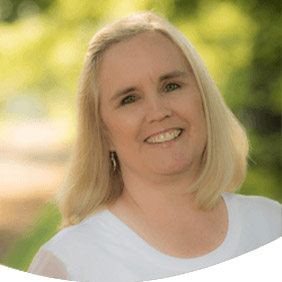 Come and meet these friendly faces!

Book a free consultation at any of our easily accessible locations in Stony Brook, Bardstown, or Lebanon. We’d love to meet you and help you get started with your smile journey. 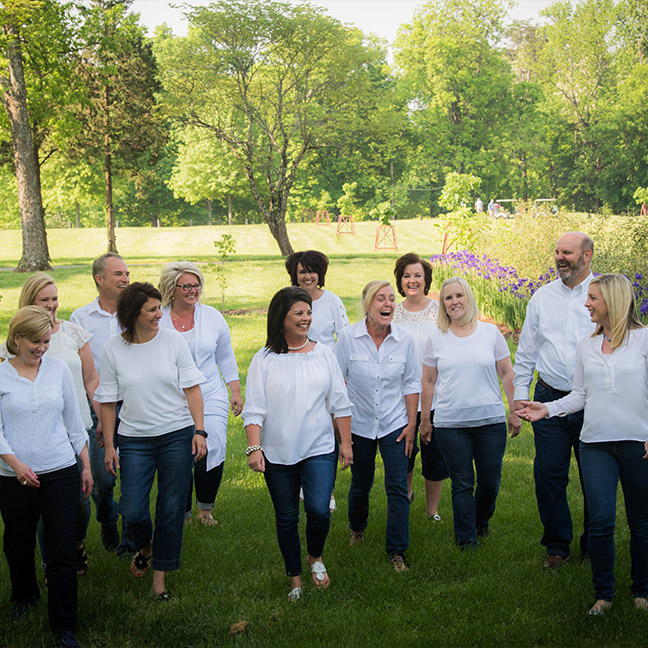